The British weather is notoriously capricious, so having real-time information on rainfall and temperature can help farmers to reduce inputs and improve efficiencies. And one lucky producer in North Yorkshire recently won a state-of-the-art connected weather gauge – so how does he see it helping on his farm?

Sitting north of the Cleveland Hills and south of the River Tees in North Yorkshire, the rain clouds are often spent before they reach Robert Shepherd’s lowland arable farm.

Keeping track of rainfall using conventional methods such as collecting it in a cup can be tricky and prone to human error. However, as the winner of a Sencrop Raincrop weather station, Mr Shepherd will now be able to measure rainfall consistently and remotely, better informing decisions concerning crops on his farm.

📢
“I like to experiment with arable crops and if I know the exact rainfall, I try to get away with using fewer if not all fungicides. I have grown crops successfully without fungicides but every year is different. The weather here is very variable,” says Mr Shepherd.

Ability to look back at weather patterns

It will also be interesting to use the Raincrop rain gauge – which gives real-time weather updates from a field on his farm – to compare weather patterns year-on-year, says Mr Shepherd.

📢
“We had a very wet May last year leading to some take-all in our second wheats. In the past we’ve had nothing to enable us to look back at weather patterns. But they could help us mitigate against the severity of take-all, perhaps through variety choice.”

Land is min-tilled with a Sumo trio, followed by establishing the crop with a Vaderstad drill. But if ploughing is necessary, he will go down that route. He is keen to make the most of varietal resistance and reduce inputs, doing on-farm tramline trials to compare treatments and varieties.

Mr Shepherd grows wheat varieties KWS Dawsum, Skyscraper, SY Insitor, KWS Parkin, Costello and Saki. His winter barley varieties include Bolton, Cassia and Barakooda and OSR varieties, Aurelia, Acacia and Aviron. The latter is one of the first OSR hybrids to feature the N-Flex gene, said to allow the crop to use available nitrogen in the soil more efficiently.

Overall, he is looking to reduce nitrogen use and achieve a more balanced soil ecosystem and wants to try putting bugs in the soil to fix nitrogen. “We are not doing it any favours by plastering on artificial nitrogen.”

As well as on his own farm, Mr Shepherd also sees a role for the rain gauge on larger arable farming enterprises, where weather at the home farm, for example, may be very different to that in fields five or 10 miles away.

📢
“It may be that they decide to deploy a team of operatives to a distant site based on the weather at home which could waste time and money. If they could check the Sencrop mobile app [which allows collection and analysis of data from their station and others around it] first and discover that the weather was unfavourable, it would save time and money.”

It is early days for the Sencrop rain gauge on Mr Shepherd’s farm, but he is looking forward to finding out how it can help him develop his arable enterprise. “At the moment we use a cup to measure rain and tip it out but this should be a lot more thorough.”

Sencrop also recently launched new agronomic features which Mr Shepherd will be able to explore. It has joined forces with the Information System for Integrated Plant production (ISIP) to provide bespoke disease forecasting for farmers based on pooled and individual data.

Taking into account local temperature, humidity and precipitation, the system will predict risk levels for diseases affecting winter wheat, barley, rye, triticale and spring barley between 15 February and 30 June. This will enable farmers to react to times of high disease pressure and protect crop quality and yield.

On top of that, a potato blight indicator based on Hutton criteria has been available since 2021, helping growers to predict it 4 days ahead and organise their sprayings accordingly. 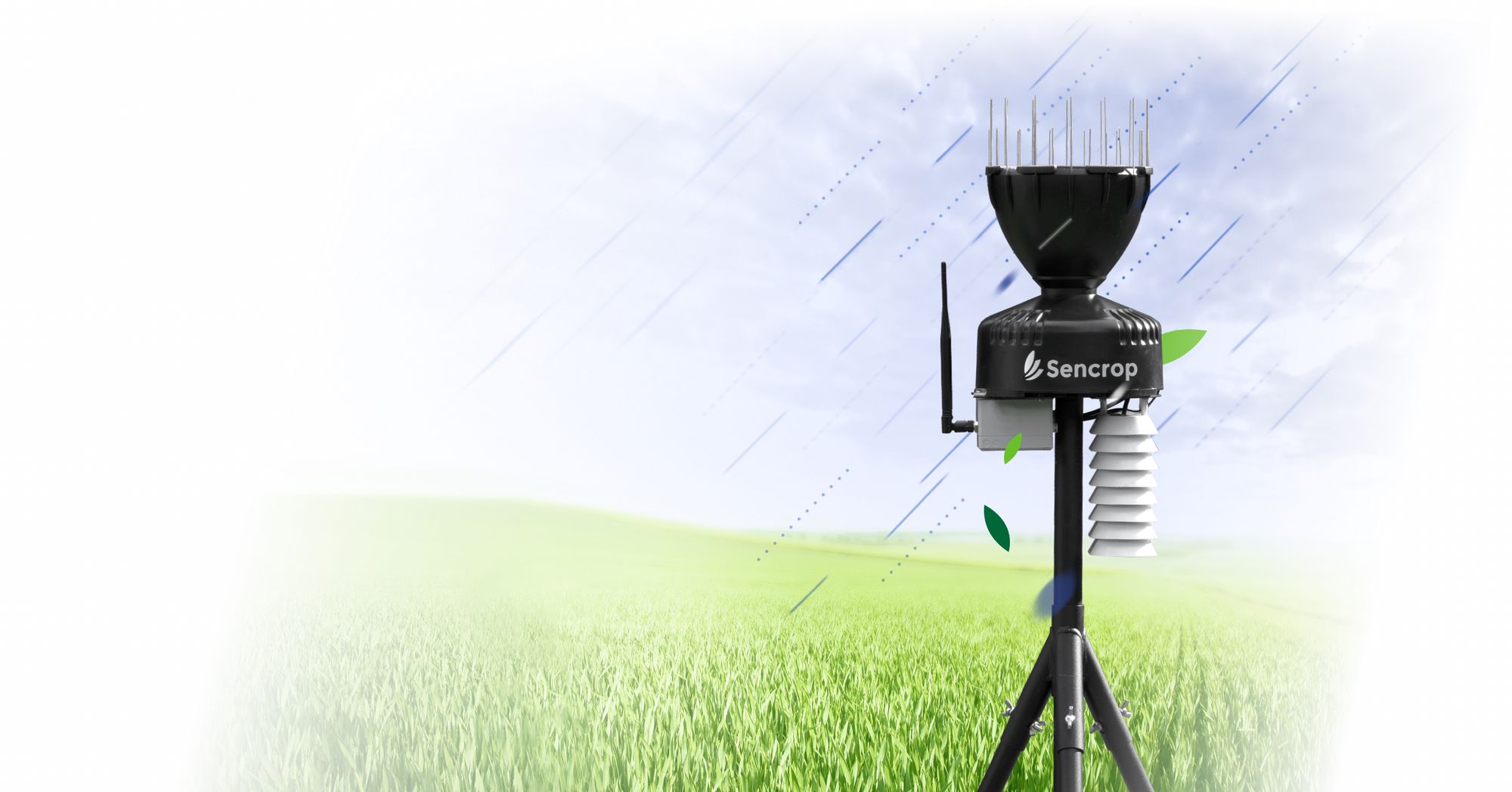 You also wants to save time and money ? Get your own raingauge to collect ultra-local rain and temperature data !

Ask for a quote
The Sencrop team
Share this article
A newsletter on weather and Ag-Tech
Twice a month, news on agricultural weather, ag-tech, and Sencrop innovations to enlighten you and help you make better decisions every day. Subscribe now! 👇 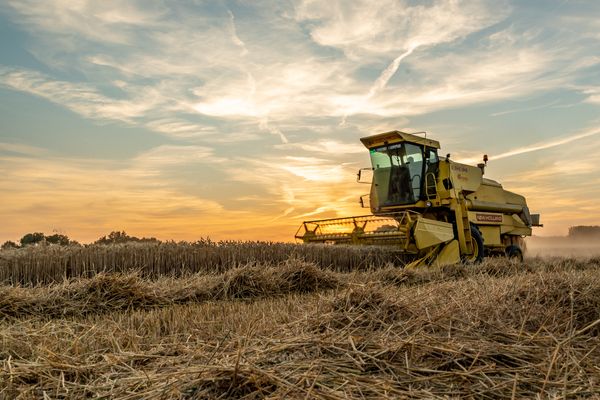 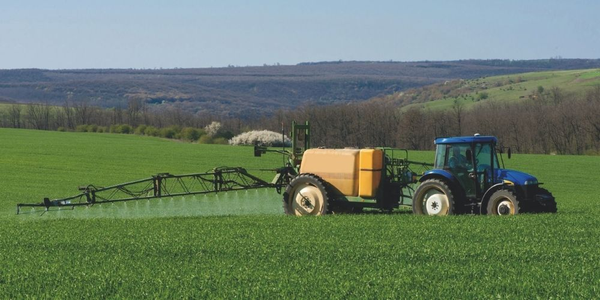 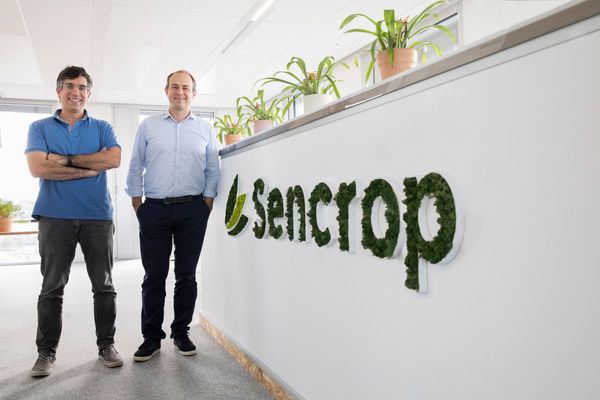 [Press Release] - France (Lille), 10 May 2022 * Sencrop's data-driven precision app enables more than 20,000 farmers to have a crop-oriented vision of the weather conditions, disease and pest risks, and their irrigation needs. * Sencrop empowers farmers to make better decisions and reduce their crop risks, with a positive